How fast can I walk in the darkness (without falling) 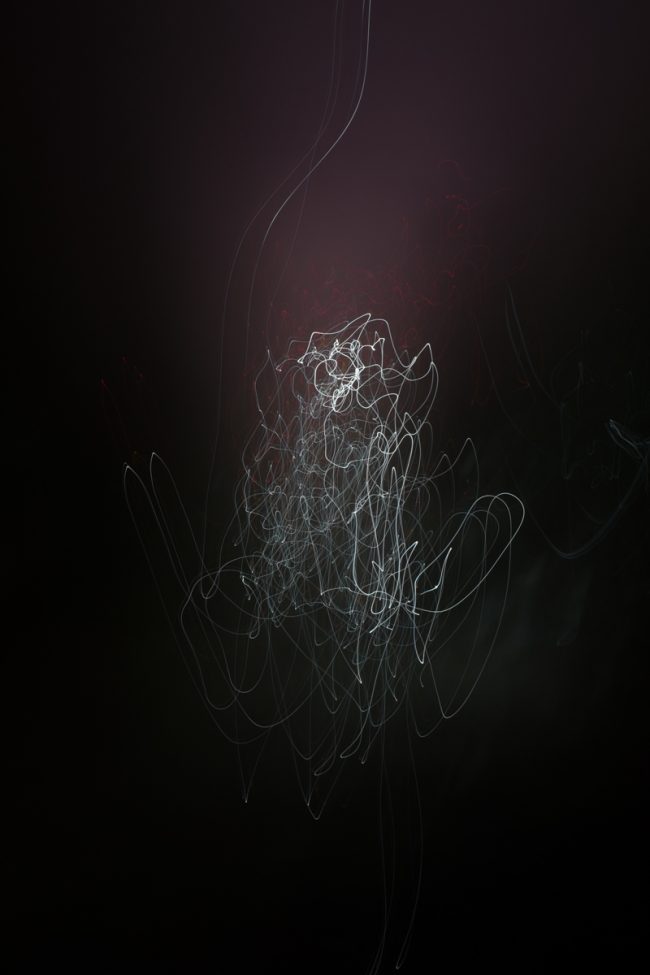 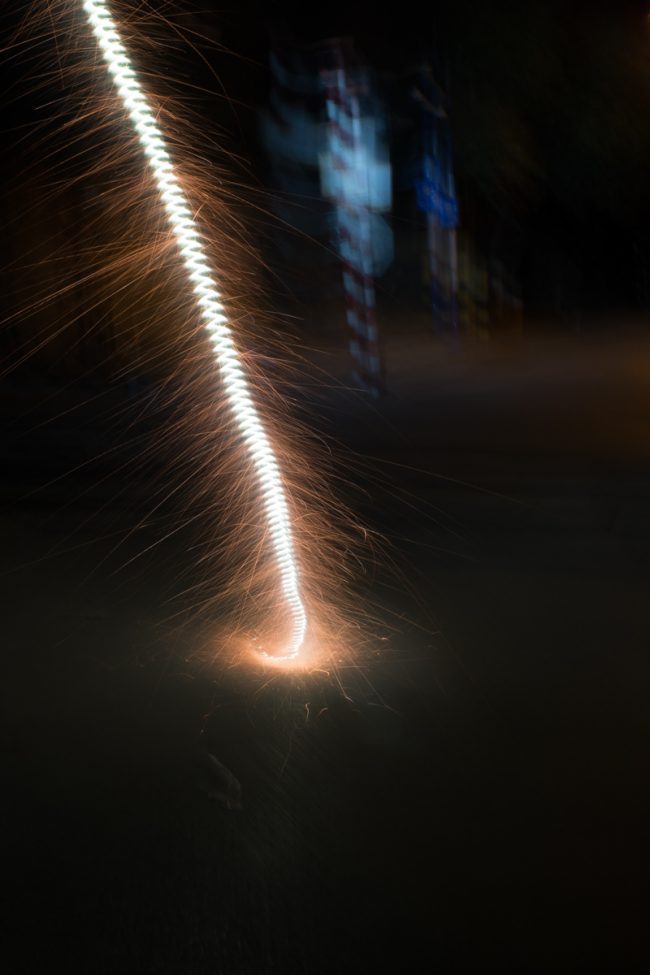 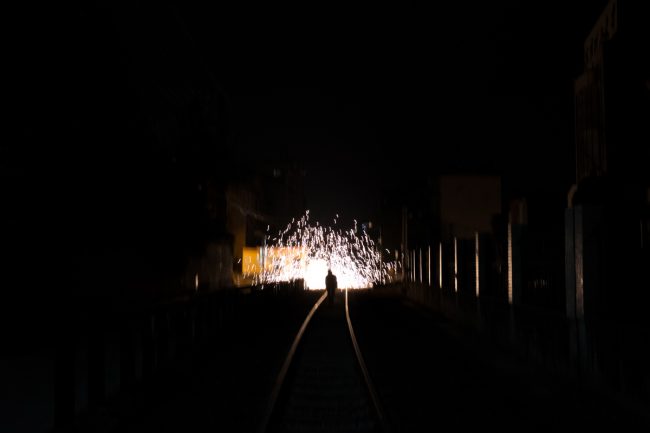 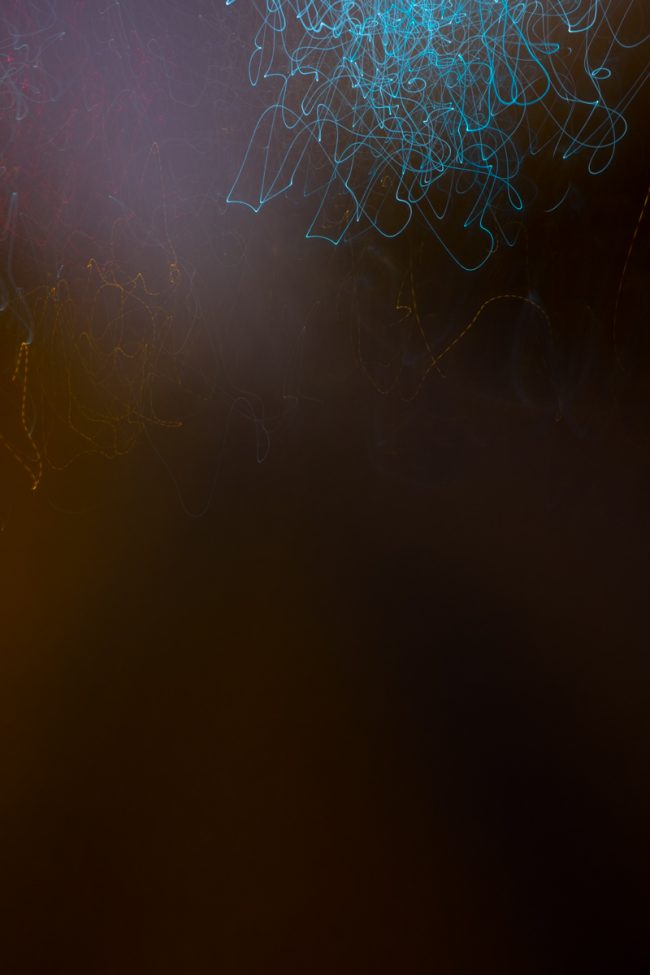 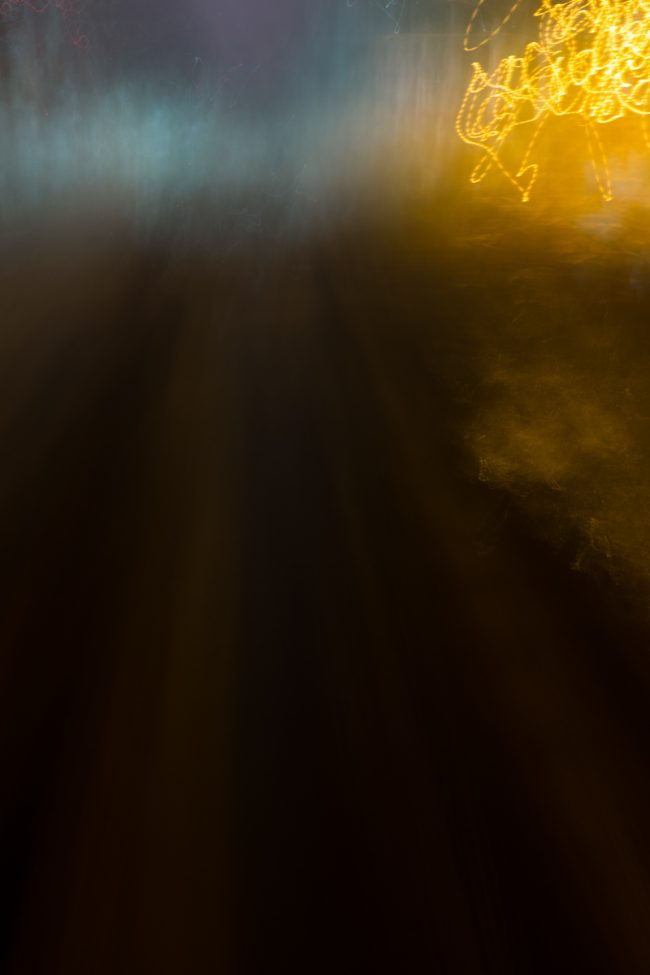 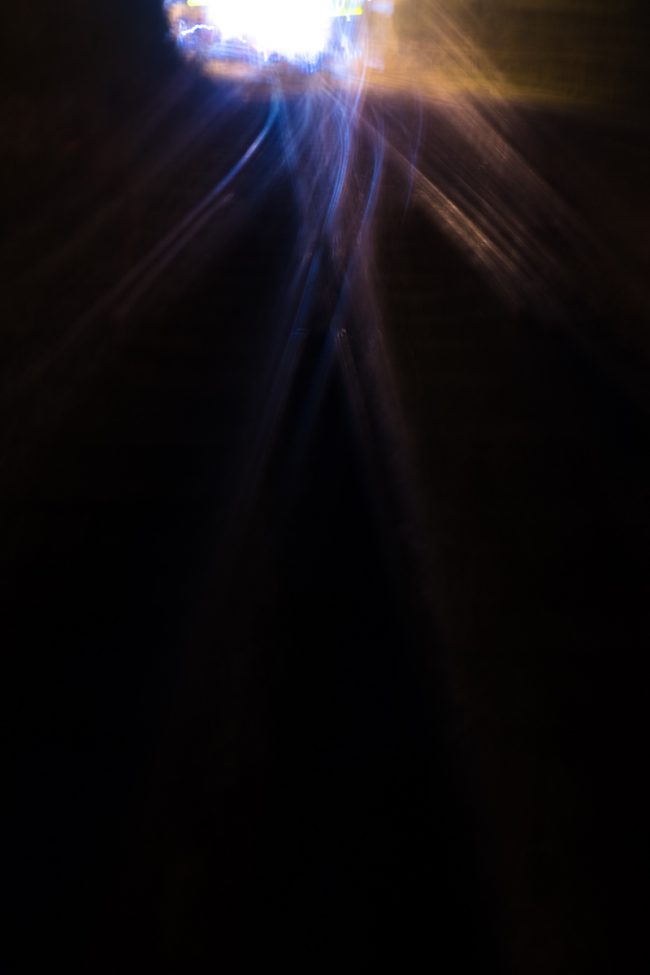 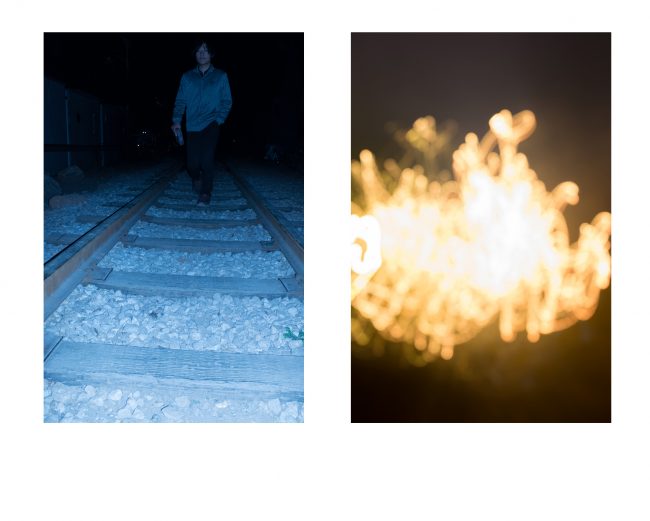 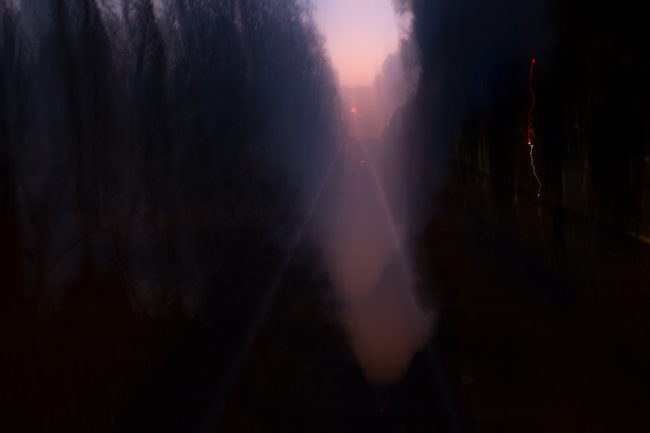 The meter-gauge railway in Kunming, Yunnan is the world’s only intra-city meter-gauge railway in operation. It’s composed of two former parts of the Yunnan-Haiphong Railway and the Yunnan-Burma Railway, linked together by the Kunming North Railway Station. In December 2017, the leisure train that used to run on the railway was suspended to give way to the construction of a new metro line. The rails thus became a space of duality where, on the one hand people can walk and play more freely and on the other deserted. In the nighttime, the sense of abandonment is even stronger, as emphasized by the almost complete darkness that permeates sections and sections of the rails.

I used my feet and the lights at the end of the darkness to measure the dark sections of the Kunming meter-gauge railway. I realized that I was almost using the fastest speed I can to walk through the journeys. In the middle of photographing I also asked myself: Why do I feel the must to walk fast in the darkness? When do urban dwellers become so accustomed to artificial lights?