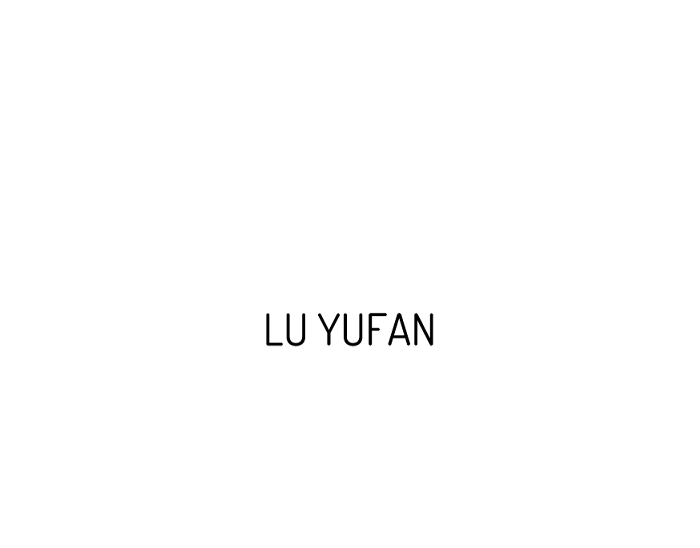 As I captured these portraits of Kuaidi delivery people rushing on their way to the next destination, I began to wonder: what are they thinking? Are they like the rest of us, when spending such a big chunk of time on the way, tend to let our mind wander? Following these portraits I conducted a street interview with Beijing’s Kuaidi, trying to get a glimpse of their minds by asking one of the weirdest questions one can ever ask to a stranger on the street.

This is part of the visual storytelling project initiated by OFPiX & Tencent Guyu. For the full report (in Chinese): https://mp.weixin.qq.com/s/4rN1yeCENpPFkkpa1JNx7g